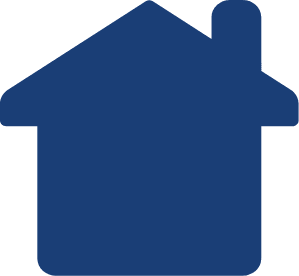 History of the Park Rangers

Beginnings
The City of High Point Parks and Recreation Park Rangers began patrol in the early 1970s. Then, there were only two Park Rangers employed. One worked at City Lake Park and the other at Oak Hollow Park. The main duties of the Park Rangers were to assist citizens with fishing at the lakes and parking vehicles at special events.