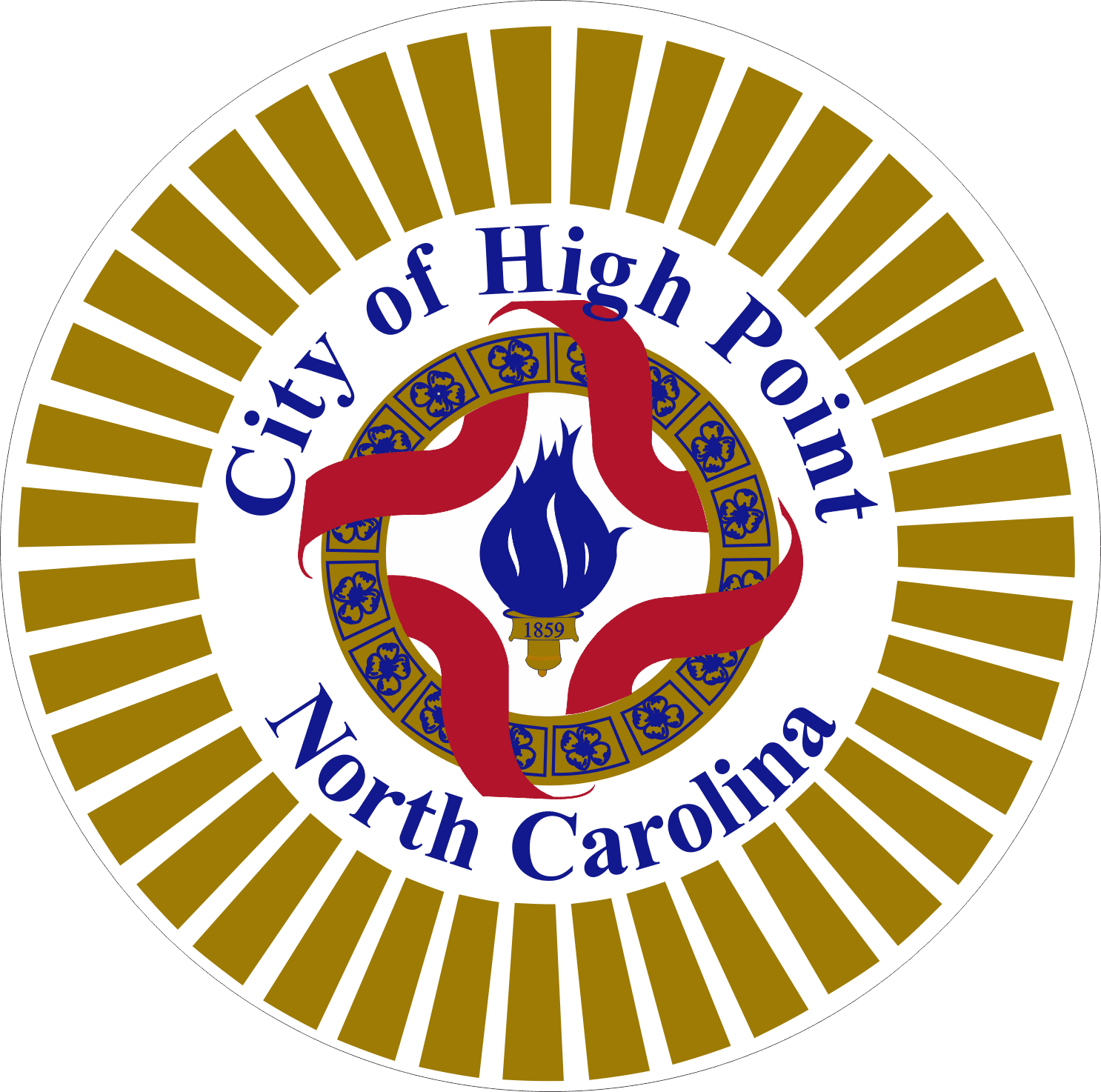 The City of High Point is governed by a Council-Manager form of government, as provided by Part 2, Article 7, Chapter 160A of the General Statutes.  The City Council is the Governing Body of the City.  On behalf of the City, and in conformity with applicable laws, the Council provides for the exercise of all municipal powers, and is charged with the general government of the City by setting and directing policy.  The City Manager is the Chief Executive Officer of the City and is responsible for the execution of Council policy and for the management of all City departments and services.

The Council is composed of one Mayor and eight (8) Council members, each of whom is elected by the qualified voters of the city to serve for a term of four (4) years.  The Mayor and Council are elected by the nonpartisan primary and election method as provided for in G.S. 163-294 and serve concurrent four-year terms.  The Mayor and two Council Members are elected at-large (by all registered voters in the City); with the remaining six (6) Council members being elected by the registered voters within their wards.  Elections are held in the odd-numbered years.

The Mayor presides at meetings of the Council and has the power to vote on all questions before the Council, and acts as the official head and spokesperson of the City in all acts of ceremony and shall represent the City in matters of governmental affairs.

Send an email to City Council

All meetings except Closed Sessions are open to the public

To find out which Council Ward you're in, use one of our resources: